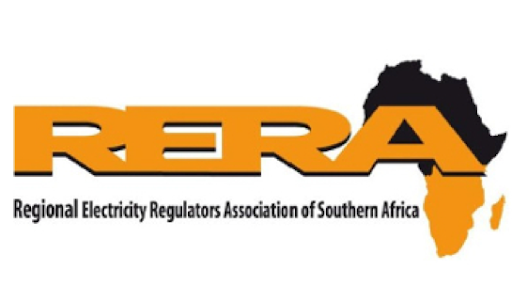 Zimbabwe is hosting the 16th edition of the Regional Energy Regulators Association (RERA) of Southern Africa Annual General Meeting (AGM) and Conference whose key focus is on interrogating alternative options to ensure improved energy security in the region.

This year’s event  being held in Victoria Falls from the 16th– 20th of February 2020, is running under the theme “Creating a Conducive Environment to Enhance Regional Energy Security, Trade and Investment”

The conference hosted by the Zimbabwe Energy Regulator Authority (ZERA) comes at a time when the region is going through severe power deficit due to increased demands and suppressed productions- as a result of climate change and stunted investments in the energy sector in the region over the years, resulting in a number of countries in the region resorting to load shedding as part of mitigation measures.

ZERA is excited to be hosting this important conference in the region, which has come at a time energy supply issues are dominating the economic discourse in all the SADC countries,” said Mr Mazambani.

Lined up are a series of events, which will see state and non-state energy stakeholders engaging to find lasting solutions to the problem bedeviling the energy sector.

“Energy security, power storage and LPG as an alternative clean source of energy are some of the issues that are lined up for discussion during the conference,

“There are series of side events which are of interest to IPPs, financiers, renewable energy advocates, LPG operators and the issue of tariffs” added Mr Mazambani.

Over 150 delegates from the SADC region as well as international delegates are expected to grace the event which will have other interesting sessions such as “energy and gender” which will be discussed extensively given the increasing role of women in the energy supply.

Some of the key presentations lined up will come from Eskom, Africa Development Bank, Southern Africa Power Pool, World Bank among others.

RERA is a regional association formed by SADC Ministers in 2002 with a mandate to develop standard and harmonised policies, legislation, standards and regulatory procedures and to ensure effective cooperation between Member States.
This is the second time Zimbabwe is hosting the RERA AGM and Conference after having hosted the event in 2014.