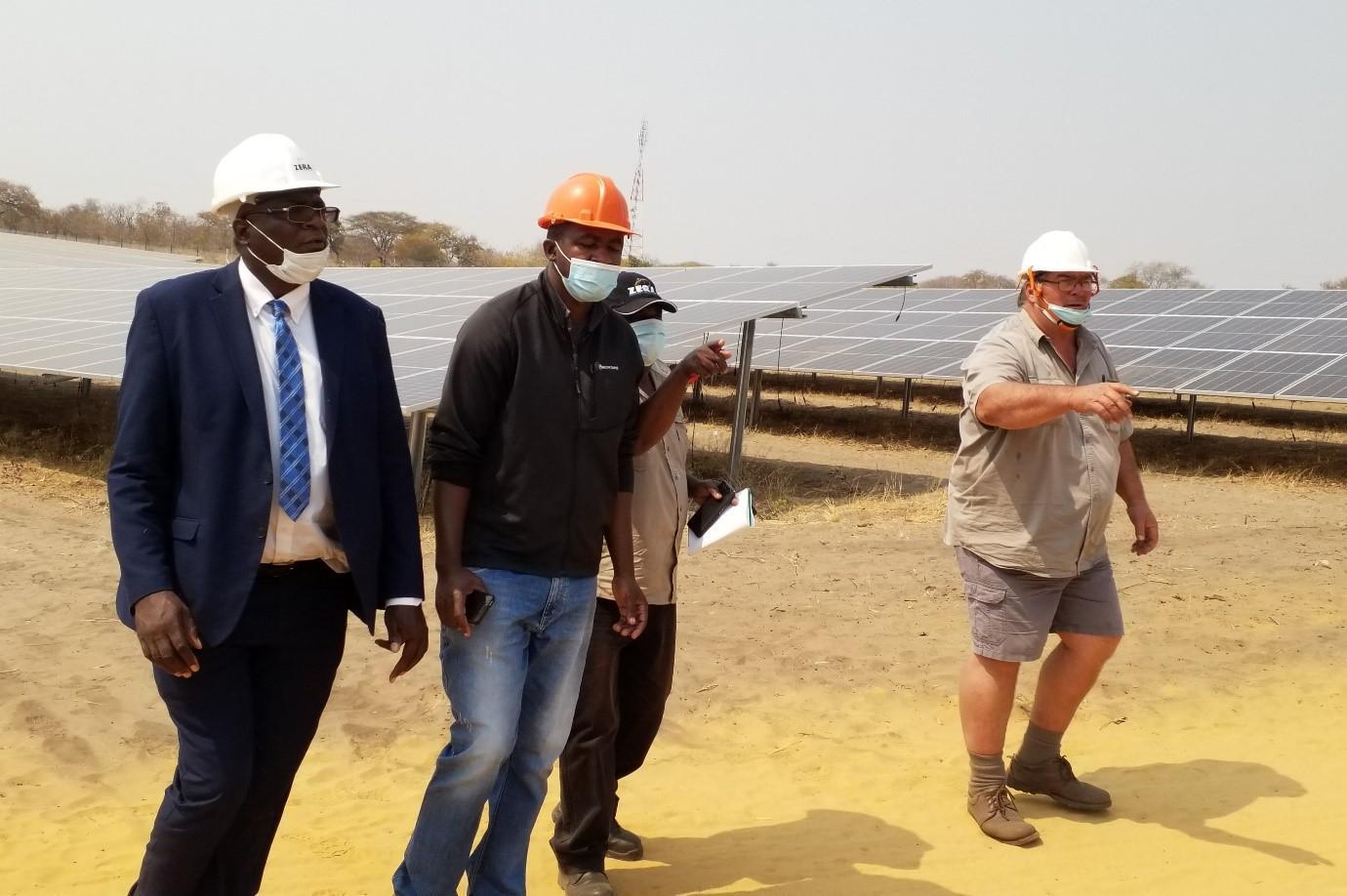 08/02/21
BULAWAYO: Solgas (Pvt) Limited, a solar power generation company, has applied to the Energy Regulator to ramp up its power production by 10MW from its current 5MW, according to a public notice published in the local print media of 6 February 2021.

Solgas applied to the Zimbabwe Energy Regulatory Authority (ZERA) to increase its power generation in terms of section 4(3) of the Electricity (Licensing) Regulations, 2008 published in Statutory Instrument 103 of 2008.

The company intends to sell the power generated to the Zimbabwe Electricity Transmission and Distribution Company (ZETDC).

The public notice states that “..any person desiring to make representations or objections on this application for a generation licence as advertised may, within 14 days from the last day of the published notice, which expires on 20February 2021; lodge a written representation with ZERA..”

Solgas recently completed the construction of a 5MW solar power generation plant which is set to be commissioned soon.

The proposed application to the energy regulator, if approved, will increase the plant’s total capacity to 15MW.

Solgas solar power plant is the first to be built in Matabeleland North, a region recommended for solar power generation due to its ideal solar irradiation

The company is set to join two other independent power producers that are generating and feeding power into the grid from solar energy.

Centragrid in Nyabira is generating 2 MW and Riverside in Mutoko is producing 2.5MW from solar energy for the national grid.

The country’s solar irradiance ranges from 5.7 to 6.5kWh/m2/day.

The National Renewable Energy Policy launched in 2020 is expected to attract investors in the renewable energy space given the numerous incentives enunciated in the policy.