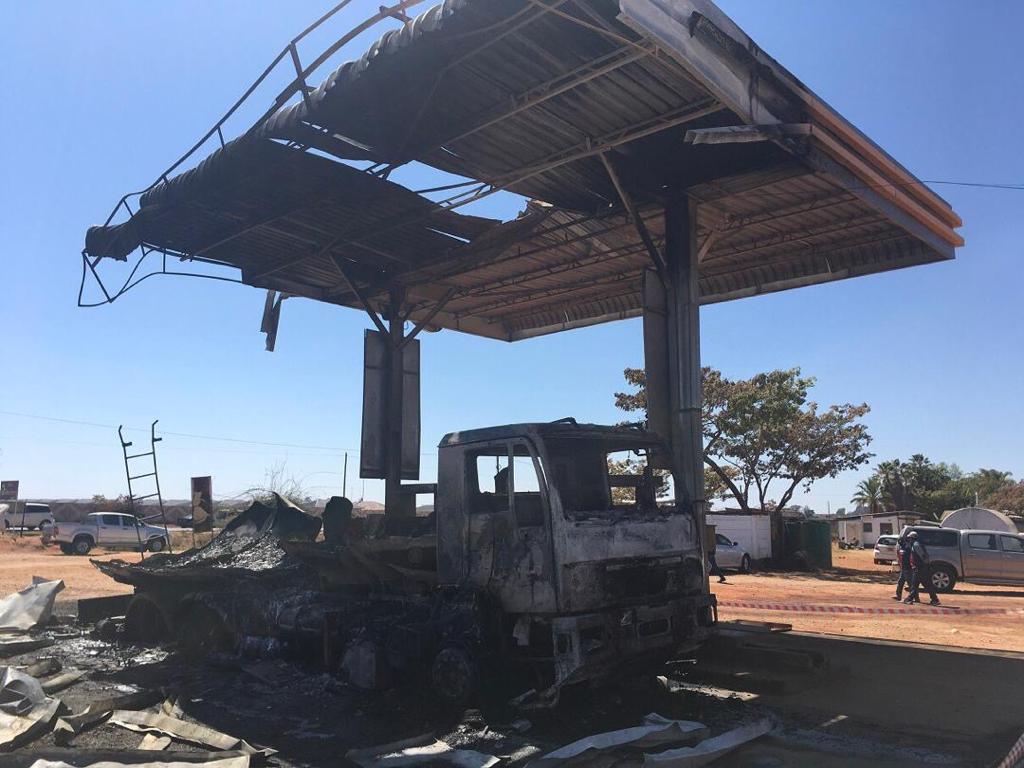 A fuel retail site in Ruwa was extensively damaged when fire broke out as the fuel tanker offloaded its petroleum product.

The incident happened during the early hours of this past Saturday (the 5th September), fortunately, no casualties were reported.

The Fire Brigade attended the scene and extinguished the fire, but, by that time the fuel tanker and some nearby properties had been damaged.

The Zimbabwe Energy Regulatory Authority (ZERA) engineers attended the scene to investigate the cause of the accident which is yet to be determined.

ZERA has regulations, standards and guidelines for safe infrastructure and operational practice which all retail sites are required to observe.

A fuel retail license is issued only after meeting the set infrastructural and operational standards.

Incidents of fuel tank explosions at retail sites are rare in Zimbabwe due to tight regulations, compliance enforcement and petroleum training sessions conducted by ZERA.

Investigations into the Ruwa service station incident are continuing.

Regulations and Licenses for Solar PV Installers on the cards